It turns out that 2017 fits the pattern of God using cycles of years to advance his prophetic plan for Israel and the Second Coming of Jesus Christ. On December 6, 2017 with very little advanced warning, President Trump recognized Jerusalem as the capital of Jerusalem! This event is 100 years, almost to the day, that British General Edmund Allenby captured Jerusalem from the Ottoman Empire. He captured 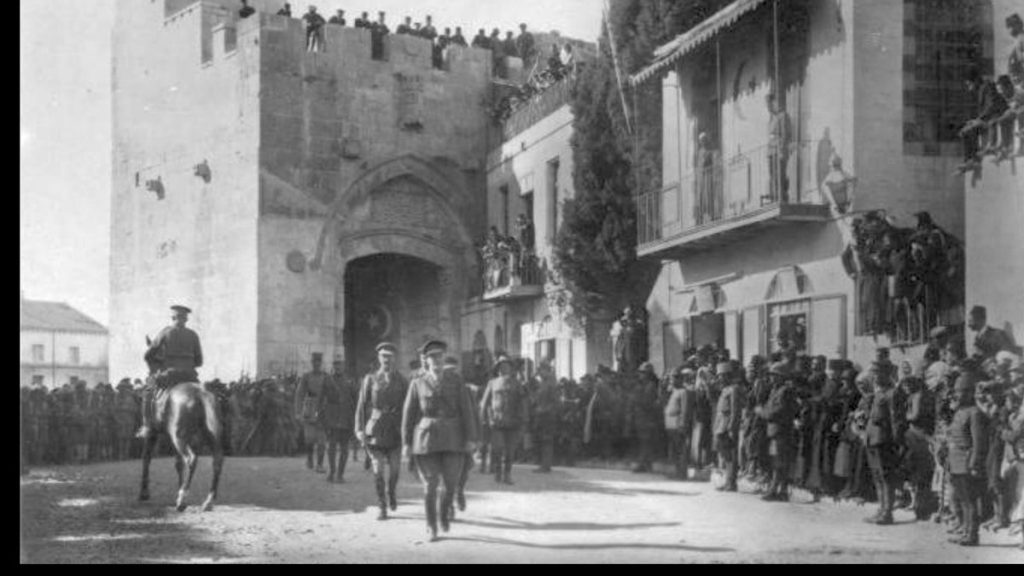 Jerusalem on December 9, 1917! General Allenby’s capture of Jerusalem, along with the Balfour Declaration in November 1917, set in motion God’s prophetic time clock which is active right down to today! Any event touching Jerusalem always is significant.

The reason President Trump’s recognition is so important is no country in the world recognizes Jerusalem as the capital of Israel and no nation has its embassy there. The nations of the world refuse to recognize it as the capital of a Jewish state! What President Trump did was send a diplomatic shock wave throughout the world! Almost all the nations condemned the President, and some made various threats against Israel including war. What the President did was on the scale of what President Truman did in 1948 when he recognized Israel as a state! President Trump’s recognition was actually the second phase in legitimizing Israel among the nations. This event also takes off the negotiating table of dividing Jerusalem and sets the stage for the Muslim nations organizing in an attempt to take Jerusalem from the Israelis. They desire to make the city the capital of a world Islamic caliphate.