This is a very good article loaded with great information. I have said for years that Jordan would turn against Israel and be one of Israel’s greatest enemies. It looks like this is very close. 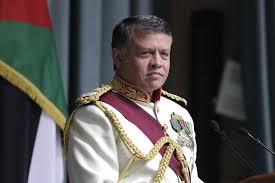 “In an effort to control the narrative that saves his throne, King Abdullah of Jordan has been using a scorched-earth method to promote “liberate Palestine” rhetoric, anti-Semitism, and closer ties with Iran. The king considers these to be acts of “resistance” while many now consider him to be an impediment to regional peace.

This has been exhibited in the actions of his state-controlled media, heard in his speeches and in the actions of his puppet parliament. Combined with his usually silent cabinet, everyone has become “concerned for Jerusalem,” and as he himself has put it: “No to giving Jerusalem, no to Jordan being Palestine and no to naturalization [of Palestinians].” 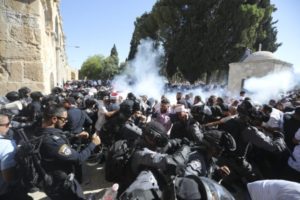 “Muslims clash with Israeli police at Jerusalem holy site”Anything like this happening on the Temple Mount is news worthy.

Tens of thousands of Muslims had flocked to the site in Jerusalem’s Old City early Sunday for holiday prayers, police said. Jews are also observing on Sunday the Ninth of Av, a day of fasting and mourning for the destruction of the two Biblical temples which stood at the site in antiquity.” 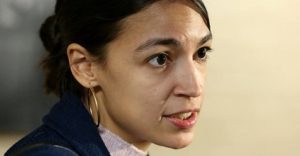 “Appearing on a “hip-hop” radio show in New York, Ebro In the Morning, Congresswoman Alexandria Ocasio-Cortez agreed with the interviewer, Ebro Darden, in his claim that there were “white supremacist Jews” who aligned with “racism.”

According to Fox News, Darden remarked, “How do you have white supremacist Jews?”

“How do you have these individuals who are legit aligning with racism and white supremacy, but they’re Jewish?” he asked. “It’s something that most people can’t wrap their brains around. But it’s a real thing.” 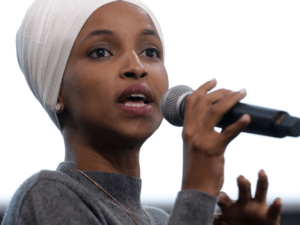 “State Department Adds Antisemitism Definition: Don’t Compare Israel to the Nazis” I don’t think that this will slow Omar down. She is a hard core Jew hating ideologue and nothing slows them down. It is a good tool to use against her to show what she really is.

“In the wake of Rep. Ilhan Omar’s comments likening the anti-Israel BDS movement to boycotts of Nazi Germany, the US State Department has updated its definition of antisemitism to include “drawing comparisons of contemporary Israeli policy to that of the Nazis.”

The State Department’s definition of antisemitism includes most of the points outlined by the International Holocaust Remembrance Alliance (IHRA)’s own definition.

“Criminal acts are antisemitic when the targets of attacks, whether they are people or property — such as buildings, schools, places of worship and cemeteries — are selected because they are, or are perceived to be, Jewish or linked to Jews,” the State Department’s website reads.” 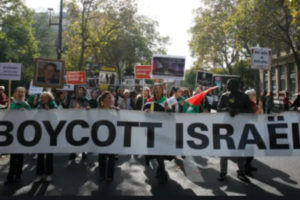 “Students for Justice in Palestine (SJP) is a violent anti-Semitic and pro-jihad hate group. They are also strong advocates for the BDS (Boycott the Jews) Movement. They physically intimidate, bully, and marginalize pro-Israel Jewish students. It is groups such as SJP that are violating the first amendment rights of Jewish students, who seek to publicly support Israel on campus.

None of this bothered the activist judge who ruled in favor of SJP. The judge shamelessly gave legitimacy to a campus terrorist organization, that goes against everything that all legitimate universities should stand for: peace, freedom of speech, freedom of religion, freedom of thought, the exchanging of ideas, and inclusion.” 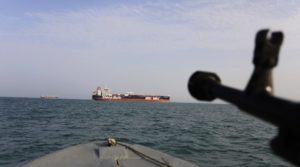 “Any Israeli involvement in the US-led naval operation into the Strait of Hormuz would have “disastrous consequences” for the region, the Iranian Defense Ministry warned Thursday.

In a discussion with defense officials from Qatar, Kuwait, and Oman, Defense Minister Amir Hatami reportedly added that the “military coalition that America is seeking to form with the excuse of securing maritime transport will only increase insecurity in the region.” 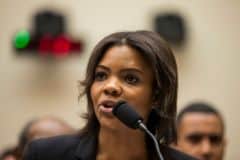 “Candace Owens: White Supremacy Isn’t What’s Harming Black America – ‘It’s Liberal Supremacy'” The real problem is the reprobate mind in the Dem Party that has destroyed the black inner cities. They have ruled for decades, and yet the cities get worse and worse. 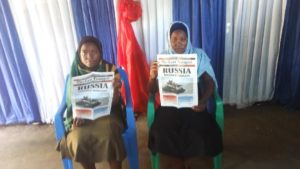 Shalom Brother Dave and John!
Praise the Living Lord the two young Muslims ladies have accepted Jesus Christ through water ministry . I placed water filter at the Church. Many people are coming for clean water at the same time I am preaching the massage of Broken Hearted and Last trumpet to them. Due to this I need more materials of magazines & Brochures .
Also I have prayer request for smart phone. Pray for me so that I can get good smart phone for sending more pictures & reports of the ministry.
May God Bless You richly.
Your brother in Christ.
Pst A 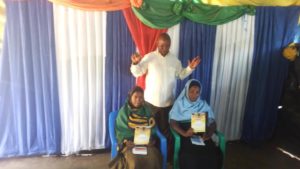