To the reprobate mind, nothing can stop the killing of babies. The killing MUST go on and on.

Psalm 94:21  They gather themselves together against the soul of the righteous, and condemn the innocent blood. 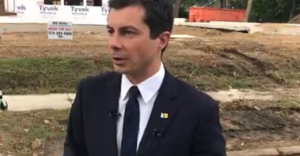 “Democrat presidential candidate Pete Buttigieg finally spoke out about the abortionist from his hometown who hoarded 2,246 aborted babies and kept them as trophies. He said he hoped the shocking discovery of the 2,246 human souvenirs would not stop women from getting abortions, which kill unborn babies, thTo the reprobate mind, nothing can stop the killing of babies. The killing MUST go on and on.at they supposedly need.” 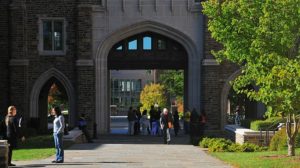 “Young Life Voted Off Campus at Duke” This article shows the battle going taking place on college campus between sexual sin and Christianity. Right now sin is the force the reprobates are using to drive Christianity off campus. This is all part of America embracing sin and hardening against the Bible.

John 3:19 And this is the condemnation, that light is come into the world, and men loved darkness rather than light, because their deeds were evil. (20) For every one that doeth evil hateth the light, neither cometh to the light, lest his deeds should be reproved.

The Young Life policy states: “We do not in any way wish to exclude persons who engage in sexual misconduct or who practice a homosexual lifestyle from being recipients of ministry of God’s grace and mercy as expressed in Jesus Christ. We do, however, believe that such persons are not to serve as staff or volunteers in the mission and work of Young Life.”

Over the past two decades, many colleges and universities have attempted to exclude religious groups because of their positions on sexuality, among them InterVarsity and Business Leaders in Christ.” 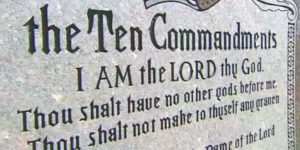 “China orders 10 Commandments replaced with Xi’s quotes” This is not going to end good for China. They are trying to replace the Lord with Communism.

Exodus 20:3 Thou shalt have no other gods before me.

“”Every state-registered ‘three-self’ church and meeting venue in one county of Luoyang, a prefecture-level city, received an order to remove the ten biblical commandments from display as part of the authorities’ on-going campaign to ‘sinicise’ (make Chinese) Christianity,” the report said.

“Some churches that refused to obey have been shut down and other congregations have been told their members will be ‘blacklisted,’ meaning the travel, education and employment options of Christians will be restricted by the authorities,” the report continued.” 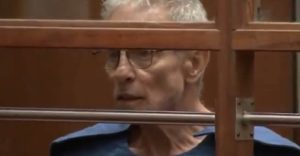 “Democrat and Hillary Friend and Donor Ed Buck LOOKS FREAKED OUT As Judge Sets His Bail at $4 Million” If he has knowledge of crimes that can send Hillary to the big house, he’ll go the way of Epstein! This has Arkancide written all over it.

“Top Democrat donor and Hillary friend Ed Buck was finally arrested Tuesday night after a third man overdosed in his apartment. The man who overdosed in Ed Buck’s Los Angeles apartment last week survived, however the other two victims previously died. Ed Buck loves to inject young black gay escorts with methamphetamine — the mother of one of Ed Buck’s victims described it as a fetish.” 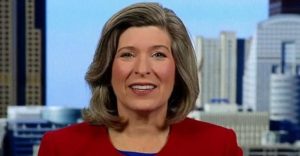 “President Donald Trump’s trade tariffs struck the Chinese economy when it was already declining and the effects have been devastating. The tariffs have not only reduced imports from China , but also caused foreign companies to shift their supply chain out of China.

Beijing had hoped that its stimulus measures, including tax cuts and easy credits to local governments and big businesses, would reduce or even eliminate anticipated negative impacts on the Chinese economy. However, the latest data are a wakeup call that those stimulus measures were not sufficient enough to absorb the blow from the trade war.”

Meme: “What Dems did to the cities”
The reprobate mind can only destroy but not build and create. They are in the process of destroy America, city by city and have expanded now to the states.
There are really great memes and political satire! 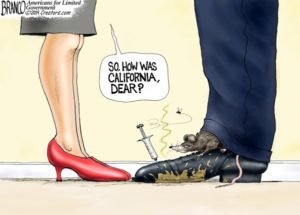 Join us any Wednesday night at 9:00 PM EST live on YouTube as Dr John discusses Jesus ministry on healing the broken heart 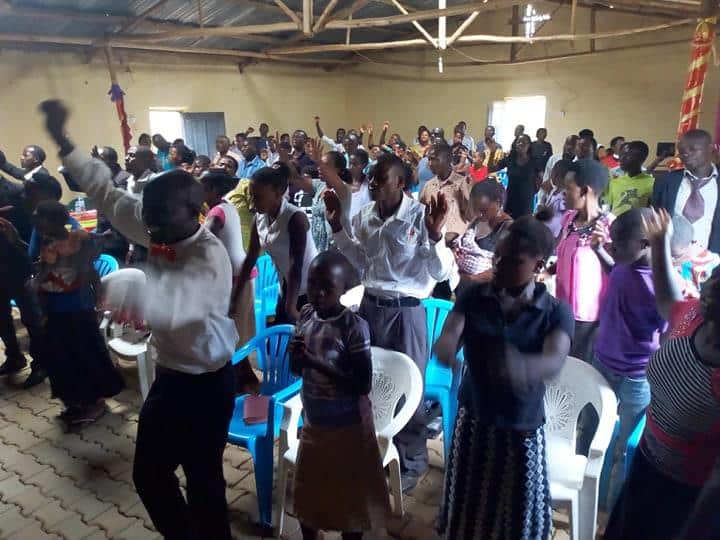 Dear pastor Dave and John, salute in the Awesome Name of Jesus above Heaven and Earth, and in evangelism.
Am seeing a mighty and great work and are seeing an increase in openness to the Gospel among the community and the lost souls receiving Jesus. am are hearing of a good number of healing when the missions prayers is on Last trumpet teachings, Evangelism has done a great harvest in the souls to the kingdom, i was also able to teach the message to the church and to leadership fellowship that we normal meet every weekly, it is my confirmation to you that the teachings are so fine and inspiring as we 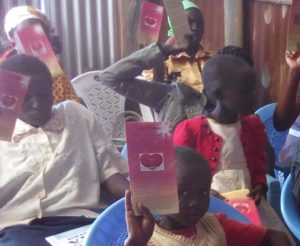 fellowship With the father and God, AM KINDLY ASKING YOU TO SENT ME THE ANOTHER FOR THE UPCOMING EVENTS FOR THE OCTOBER. Attached is the pictures for the last distributions,
My mailing address is Pastor PO BOX 542-30202 MOISBRIDGE
In His peace and victory
pastor SW