Wow, what an eyeopener this article is! I know this area of Long Island real well, and all areas like this will turn. The sad thing is Americans did it to ourselves.
The Hard Left really does hate America. 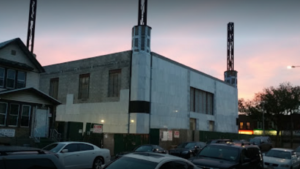 “Once upon a time, Queens was the home of working-class New Yorkers. These days it’s the home of a growing number of Islamic terrorists. The Pakistani terrorist’s mother showed up to support him in court wearing a full black burka. Cameras caught other members of the clan covering their faces with hijabs.

Burkas and hijabs are a common sight in Queens. As are mosques and FBI raids on terror homes.” 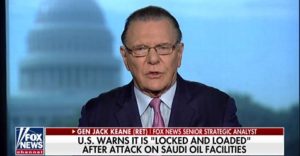 “Gen. Keane: US ‘holding all the cards,’ Iran ‘back on their heels’ like they’ve never been before” This now has become cutting edge brinkmanship. What is the President going to do? I hope he does exactly what General Keane said. Let the Iranian economy collapse in chaos.

“The Trump administration should not offer Iran any opportunities to negotiate after this weekend’s assault on Saudi Arabia’s oil installations, which was launched from Iranian soil, Fox News senior strategic analyst Gen. Jack Keane argued on Monday.

The retired four-star Army general said on “America’s Newsroom” that Iran is lashing out in an attempt to force the U.S. to reduce crippling economic sanctions.

“I don’t believe the Iranians are in any position to talk right now,” said Keane, scoffing at the idea that U.S. and Iranian negotiators would meet at the upcoming U.N. General Assembly.” 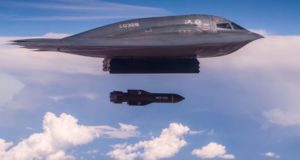 “Revealed: US army’s devastating answer to Iran’s centrifuges at nuclear facility”
A good article about a possible war between the USA and Iran.

“As Iran moves further away from the 2015 nuclear deal, most recently with its announcement last week that it will start developing “all kinds” of centrifuge machines that can more quickly enrich uranium, the U.S. Army has a solution if the situation deteriorates into a military confrontation – the MOP (Military Ordinance Penetrator).

The New York Times Magazine revealed last week in a special feature “The Secret History of the Push to Strike Iran,” that America had developed a plan 10 years ago under the Obama administration to cripple Iran’s nuclear capability through military means – including building a mock-up of a major Iranian nuclear site and then successfully blowing it up.

Earlier reports based on The New York Times Magazine piece focused on the fact that Israel was far closer to attacking Iran than anyone realized. “In the summer of 2012, American spy satellites detected clusters of Israeli aircraft making what seemed to be early preparations for an attack” on Iran, the New York Times reported” 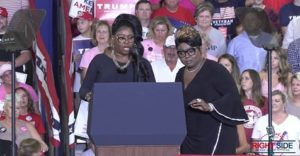 “Diamond and Silk Explosive Speech at Trump Rally” I so enjoy listening to them. They are really funny and at the same time exhorting. I hope The President keeps them on his campaign trail.
If you think about it, there is no one on the left like them who are funny, joyful and exhorting! That is because there is no joy or life in the Hard Left mind.

These pictures are from when we preached in Pakistan earlier this year. Please keep us in prayer because we are preaching daily in different areas of Pakistan this month 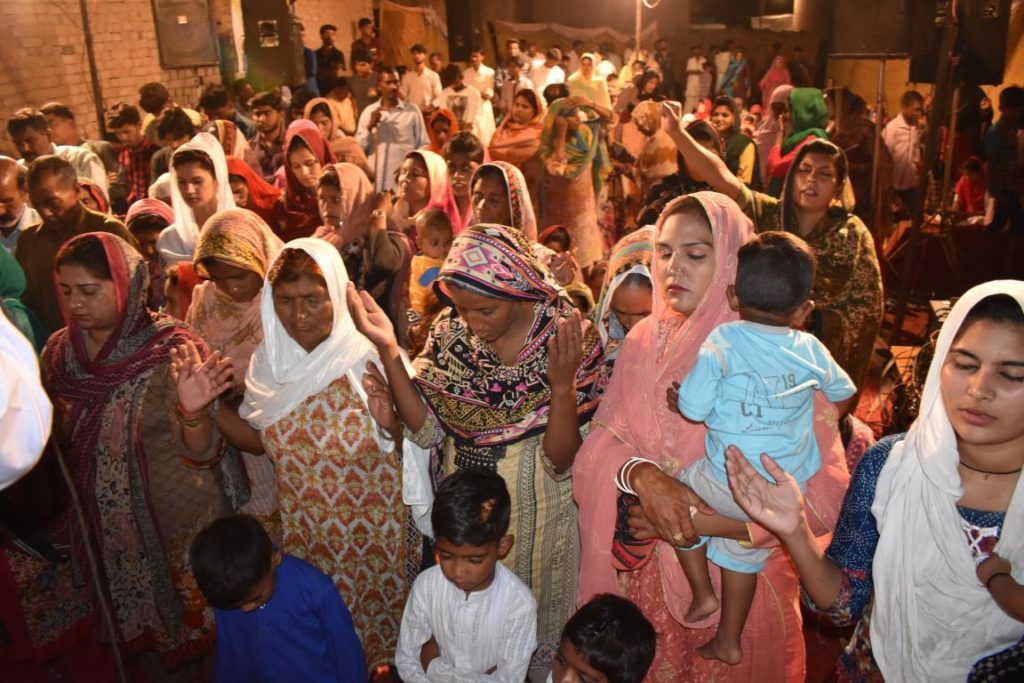 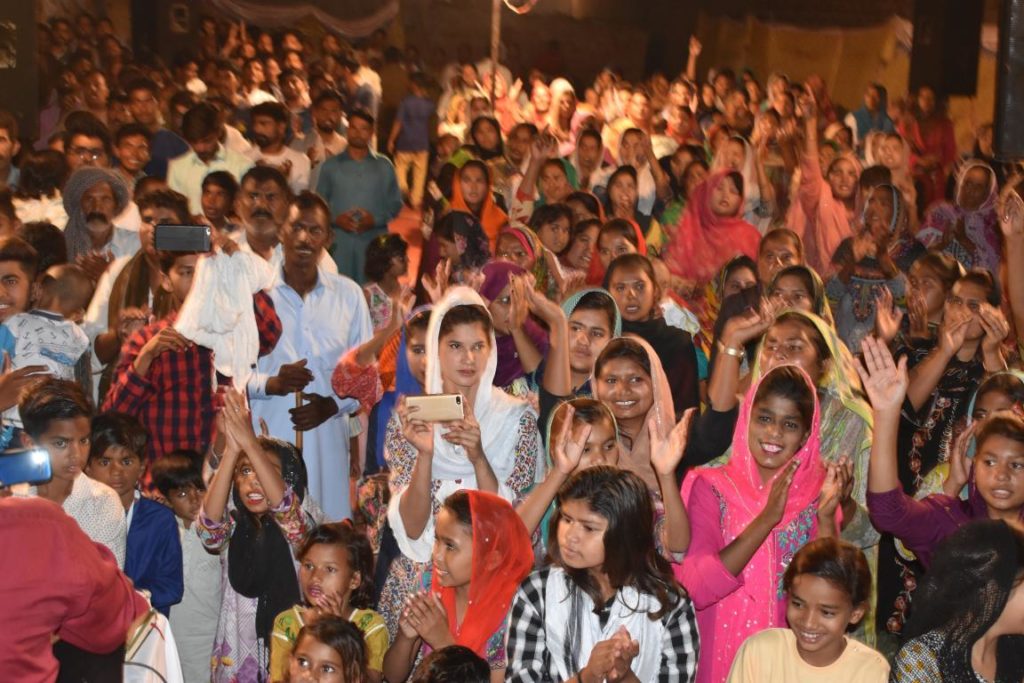 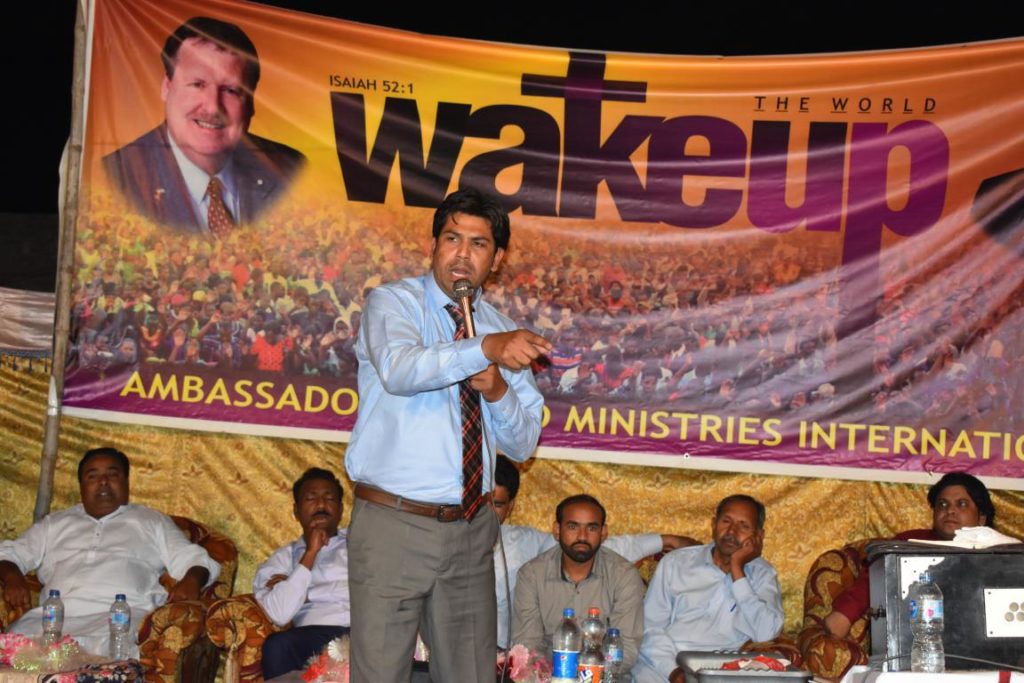