Every week the cultures are sliding more towards Sodom as the world is being prepared for the coming of the anti christ! Only a reprobate would produce such a ad and also agree with it. Huge numbers of people are now totally against God and his word. They now have reprobate minds which is on display for all to see. There is no hiding a reprobate mind, and these people are now militant against the Lord!


Romans 1:28 And even as they did not like to retain God in their knowledge, God gave them over to a reprobate mind, to do those things which are not convenient; 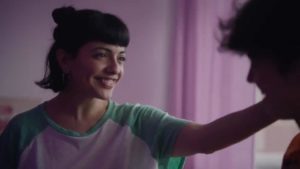 “A video advertisement posted to social media by Sprite Argentina celebrates “pride,” depicting — among other things — mothers taking pride in their teenage children by helping them present themselves as “transgender.”

The video, which has received more than 3 million views as of press time, was posted to Twitter on Nov. 1 with the hashtags “NoEstasSolx” (you are not alone) and “Orgullo” (pride).

It begins with a son smiling at his mother as she applies eye shadow and his mother returning the grin. The next scene depicts a mother helping her daughter bind her breasts so that her body won’t look feminine. A grandmother is then shown helping and encouraging a young man dressed in drag.” 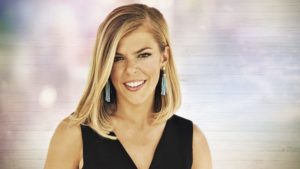 “Allie Beth Stuckey triggers Dem Rep. Wasserman Schultz, feminists, with her spot-on testimony of the barbaric nature of abortion (Video)” Stuckey is a great defender of the babies and spoke the truth to these murderers in Congress.

“But they don’t like to talk about facts surrounding abortion — like, black and Hispanic women have abortions at three times the rate of white women, and the fact that Planned Parenthood’s founder, Margaret Sanger, was a stone racist who advocated eugenics for blacks.

These same Leftists also don’t like to hear facts about what actually takes place during an abortion: What the procedures involve and, in the case of partial-birth abortion, how babies are dismembered in-vitro so they can be removed part by part from a woman’s uterus, or how they are stabbed in the base of their skulls and their brain tissue removed for easier delivery.”

STANDING AGAINST THE HARD LEFT 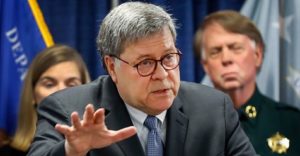 “Attorney General Barr accuses the left of systemic ‘sabotage’ of Trump administration”
I will the Republican senators would speak out and defend the President. I hope AG Barr does the right thing and indicts all the deep state involved with the Russian-hoax.

“Attorney General Bill Barr accused congressional Democrats Friday of “using every tool” to “sabotage” the Trump administration by setting a “dangerous” precedent in implying that the government is illegitimate.

During a speech at the Federalist Society’s dinner in Washington, Barr took aim at the “resistance,” accusing liberal lawmakers of attacking the very foundations of the Constitution.”

HARDENING OF THE HARD LEFT 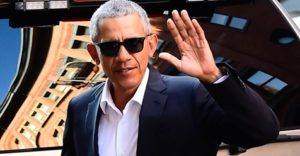 “Hard-Left Liberals Blast Obama For Warning Democrats About Radical Agendas Of 2020 Candidates” The demon-dems have moved beyond Obama, who was a radical leftist, to Communism. He is not radical enough for them! This shows just how fast the Hard Left are plunging into Communism and Jihad. All the power now is in the hands of Hard Left which wants to overthrow America as we know it, and in the end, they will use violence. These are dangerous people who have the spirit of the French revolution in their hearts.

“My point is that even as we push the envelope and we are bold in our vision, we also have to be rooted in reality and the fact that voters, including Democratic voters and certainly persuadable independents or even moderate Republicans, are not driven by the same views that are reflected on certain, you know, left-leaning Twitter feeds or the activist wing of our party,” he said.

“This is still a country that is less revolutionary than it is interested in improvement. They like seeing things improved. But the average American doesn’t think that we have to completely tear down the system and remake it. And I think it’s important for us not to lose sight of that,” he added.” 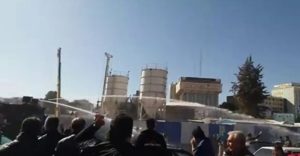 “Iran petrol price hike: Protests erupt over surprise rationing” This is important because of President Trump’s plan to crush the Iranian economy to stop its nuclear program. This is a sign that Iran’s economy continues to collapse.

“Protests have erupted across Iran after the government unexpectedly announced it was rationing petrol and increasing its price. At least two people have been killed.

Prices rose by at least 50% on Friday as subsidies on petrol were reduced. The authorities say they want to free up money to help the poor. Iran is already suffering economically due to stiff sanctions imposed by the US after Washington decided to pull out of the 2015 nuclear deal.” 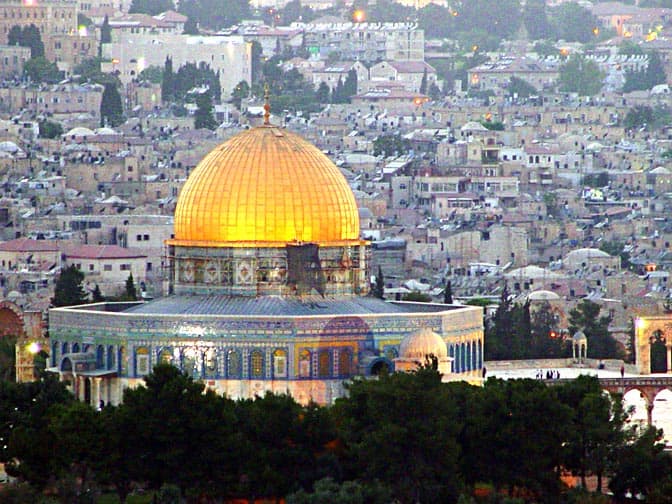 “154 U.N. nations call Temple Mount solely by Muslim name Haram al-Sharif” This is a very interesting article loaded with great information. Notice how almost all the nations are against Jerusalem!

“The UN gave its preliminary approval to a resolution that referred to the Temple Mount solely by its Muslim name of Haram al-Sharif.
The resolution passed at the UN’s Fourth Committee in New York 154-8, with 14 abstentions and 17 absences. It was one of eight pro-Palestinian resolutions approved on Friday, out of a slate of more than 15 such texts the committee is expected to approve. The UN General Assembly will take a final vote on the texts in December.” 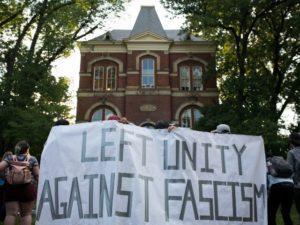 “Professor: Academia Increasing Efforts to ‘Eliminate Conservatives’” The Hard Left reprobate mind loathes us because are thinking is in line with the Bible which they HATE. The reprobates are in power therefore; they will do everything in their power to destroy us. These people will block professors and try and destroy students who speak against their evil ideology. This in a real sense is war and right now they are in power all across the colleges throughout the nation.

““There has been an increasing and unremitting effort to eliminate conservatives and conservative thought in the humanities and social sciences in the American academy,” wrote professor Vatz in his recent Baltimore Sun op-ed, entitled, “Towson professor: Higher ed discriminates against conservatives.”

“Higher education prides itself on two overarching values: supporting the marketplace of ideas and academic freedom,” said Vatz. “Channeling the late civil rights advocate President John F. Kennedy, who said ‘Are we to say to the world — and much more importantly, to each other — that this is the land of the free, except for the Negro?’”

“Today, he would have said of colleges and universities, ‘Are we to say to the world — and much more importantly, to each other — higher education today is for diversity and equity except for conservatives?’” he added.”

Dear Beloved one in Christ pastor Dave and John, I salute you in Loved Name of Jesus I want to thank you so much for the Lords work that you get committed to and i thank the lord for using you and others you serve with to be a vessel of truth to the work of the Kingdom, actual the teachings are real good and wonderfully, i have personal been inspired by these the last trumpet teachings, i have been able as well to share with my church and and in the one of the past seminar. Everybody who reads this teachings have received the kingdom teachings which is a life testimony teachings, which help and can help many people to change from their past to the Present new life in Christ, i was able to share with my friends around ,and distributing some to the church saints and Have done house to house evangelism to reach the lost with this life transforming material, also leadership conference and children retreat camp. 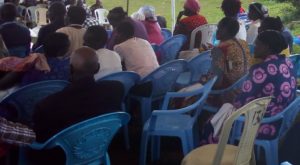 I just request for more material to be sent to me so for reaching and giving them out to many who want to change and receive the Savior in there lives, people around are still demanding to use the material and supply them too to others to receive this new prophesy of the Kingdom see the few picture i was able to scan and sent them to you as you mentioned
In Christ Glory
pastor S N