This is the Deed to Our Land’: Israel’s Ambassador Takes Bible at UN to Prove Jewish People’s Claim to Israel

I so enjoyed this article because Israel’s UN ambassador stood boldly on the Bible as the authority for the modern nation of Israel! He did this in front of the Hard Left EU and all the Muslim nations. What a tremendous witness from the Lord, especially to the Muslims.

Genesis 17:8 And I will give unto thee, and to thy seed after thee, the land wherein thou art a stranger, all the land of Canaan, for an everlasting possession; and I will be their God.

Israel and the Bible 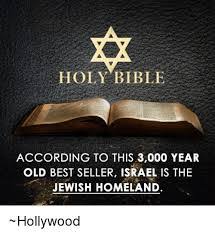 “‘This is the Deed to Our Land’: Israel’s Ambassador Takes Out Bible at UN to Prove Jewish People’s Claim to Israel”

“Israel’s UN ambassador Danny Danon used the Bible to defend the Jewish people’s claim to the land of Israel during a special session at the United Nations Security Council on Monday.

Danon was tasked with the job of proving the case for Jews’ connection to the Holy Land during the session. He outlined four reasons, “the Bible, history, international law, and the pursuit of international peace and security.” 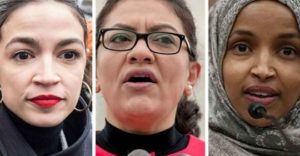 “Wake up America, there is an Islamic terror caucus in your Congress”
This is a great article showing how Muslim supporters of terrorists and hate America have gained a real foothold in Congress. This shows how far America has fallen. What is really scary is the base of people who are electing them to office. These people may live in America but they are not Americans.

“Ilhan Omar has exposed the greatest liability America faces in the global terror war. Representative Ilhan Omar is a Minnesota Democrat who has been in Congress four months and, courtesy of House Speaker Nancy Pelosi, sits on the House Foreign Affairs Committee, where she has privileged access to classified American secrets. Omar recently caused a stir – one of many that have made her a focus of national attention – by describing the attack on America on 9/11, as an attack on Muslims.

The 9/11 attack – the worst by foreigners on American soil since the British burned the White House in 1814 – was in fact the work of Islamic supremacists engaged in a global jihad or “holy war.” This war had been unilaterally declared on America – “the land of Jews and Crusaders” – by Osama bin Laden and his terrorist army, al-Qaeda three years earlier.” 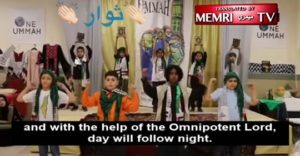 “Shock Video: Muslim Children in Philadelphia Perform Anti-Israel School Play: ‘We Will Chop Off Their Heads’ to Liberate Al Aqsa Mosque and Jerusalem” Philadelphia is a totally corrupt city. It is a drag on the entire state. Look how free these Muslims are to train their children as terrorists! What is the difference between this “song” and what ISIS does: nothing!
We need revival for survival and now!

“Video released Friday by the non-partisan research group MEMRI, which translated the Arabic into English, taken from a Facebook posting by the Muslim American Society Philadelphia chapter last month shows a group of Muslim children in Palestinian scarves performing at a Ummah Day celebration where they sang a pro-Palestine and recited a poem calling for the liberation of Jerusalem and its Al Aqsa mosque that says “We will chop off their heads, and we will liberate the sorrowful and exalted Al-Aqsa Mosque… We will subject them to eternal torture.”

While Israel is not mentioned in the video, Jerusalem is Israel’s capital, so the heads they would be chopping off would belong to Jews.

Screen images with translations. In one image, children in the back row are seen lifting Korans high over their heads during the song.” 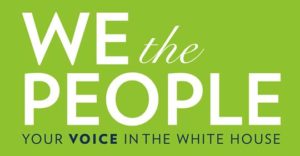 Hard Left Against Israel and Jews 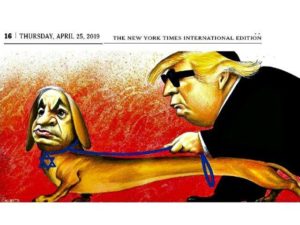 “DePaul University Faculty Joins in on Anti-Jew Attacks” Slowly but surely the Hard Left’s Israel and Jew hating is gaining ground both on college campuses and within the demon-dems. There is no voice to condemn this, but instead this movement is advancing without any resistance.
This is all part of the dividing of America for the civil war that is coming. The godless Hard Left will take the fight to us. They loath everything we stand for. These is coming together very fast. We need revival for survival. See the following verses for what happens to a people who do not respond to God’s reproof and cry out for an outpouring of the Holy Spirit!

Proverbs 1:23 Turn you at my reproof: behold, I will pour out my spirit unto you, I will make known my words unto you. (24) Because I have called, and ye refused; I have stretched out my hand, and no man regarded; (25) But ye have set at nought all my counsel, and would none of my reproof: (26) I also will laugh at your calamity; I will mock when your fear cometh; (27) When your fear cometh as desolation, and your destruction cometh as a whirlwind; when distress and anguish cometh upon you.

“Then on Wednesday, DePaul University faculty in Chicago voted overwhelmingly to censure Philosophy Professor Jason Hill for publishing an opinion article at the Federalist defending Israel and Jewish rights, and calling for Israel to annex Judea and Samaria.

Hill’s censure is notable for what it tells us about the nature of antisemitism on college campuses in America today.

The first thing it tells us is that campus tolerance for vicious expressions of hatred of Jews and Israel is not a free speech issue. For years, student groups and professors have insisted that they have a free speech right to express their rejection of Israel’s right to exist.

Administrations across America have rewarded them richly for their efforts. Professors whose academic records consist largely of invented blood libels against Jews wrapped in post-modernist gobbledygook received tenured professorships at some of America’s most illustrious universities.”

Baptisms in Pakistan – older pictures we could not post at the time because of persecution. These where people who came to the Lord from our ministry! They are both Hindus and Muslims. God is really moving to win souls in Pakistan. 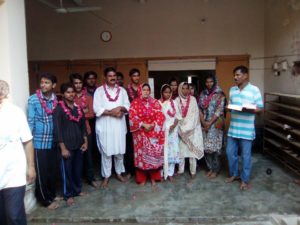 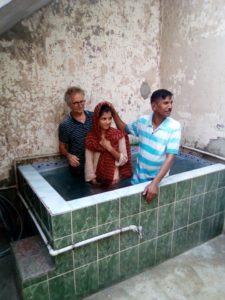 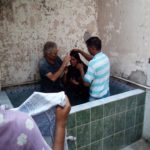 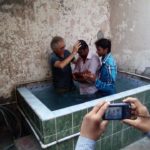