2 Chronicles 7:13,14 If I shut up heaven that there be no rain, or if I command the locusts to devour the land, or if I send pestilence among my people; If my people, which are called by my name, shall humble themselves, and pray, and seek my face, and turn from their wicked ways; then will I hear from heaven, and will forgive their sin, and will heal their land.

This is all part of the total collapse of American culture. As America turns from God to sin, this is what happens. This brings a curse on the military and the nation. We need a revival for survival.

Looking for the Blessed Hope, the coming of Jesus Christ.

1 Timothy 6:14  That thou keep this commandment without spot, unrebukeable, until the appearing of our Lord Jesus Christ: 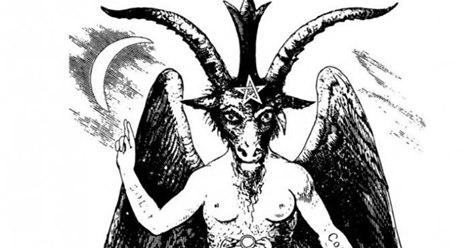 “The U.S. Naval Academy in Annapolis, Md., one of the most prestigious educational institutions in the country, is now offering its Midshipmen students, who are interested, a “study group” based on the teachings of The Satanic Temple.

“A group of Midshipmen with beliefs aligned with those practiced by The Satanic Temple … requested a space where they could assemble to discuss and share their common beliefs,” said academy spokeswoman Cmdr. Alana Garas in a statement, as reported by the Military Times.” 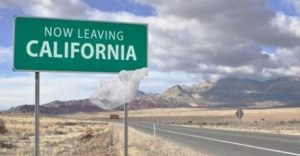 “Between Earthquakes, Seasonal Fires, High Taxes, Poo-Covered Streets, the Worst Homeless Crisis in the Nation” A very interesting article about California’s death by sin. This is what happens when the reprobate takes over. Whatever this minds touches, it destroys.

“The ungodly now have their own state, California- much like Amsterdam’s open society where children are a commodity and God has been asked to leave.

California conservatives are leaving the state in droves over what the LA Times describes as their “disenchantment with deep-blue California’s liberal political culture,” not to mention “high taxes, lukewarm support for local law enforcement, and policies they believe have thrown open the doors to illegal immigration.“

HARD LEFT CAUGHT OUT IN THE OPEN 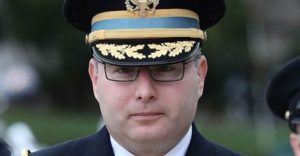 “HUGE! Schiff Witness Vindman Testified that He “Thought” President’s “Policy” Was Wrong So He Advised Ukrainians to Ignore the President” This is the Hard Left swamp caught in action! This man should be Court-martial!

“Adam Schiff’s star witness Alexander Vindman testified to the House Intel Committee that he “thought” the President was wrong in his policy with the Ukraine. So he later told Ukrainians to ignore the President.

Alexander Vindman’s testimony was recently released and it shows an ignorant underling in the NSC who believed the President’s policy in the Ukraine was flawed and because of this Vindman notified a group of ‘Ukrainians’ to ignore the President’s requests.”

Meme: Congress Now in Session for Impeachment
This is really well done, and really enjoyed looking at all the clowns. 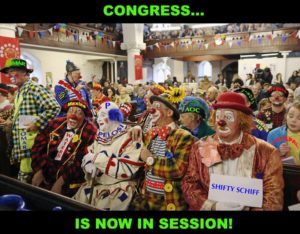 HARD LEFT DESTROYS EVERYTHING IT TOUCHES

Proverbs 14:34 Righteousness exalteth a nation: but sin is a reproach to any people.
Proverbs 14:12 There is a way which seemeth right unto a man, but the end thereof are the ways of death. 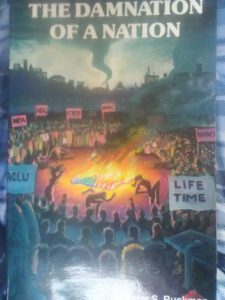 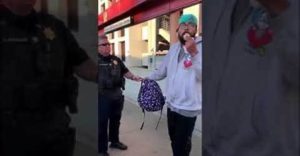 “The police stopped this man for eating a sandwich.”
This only could happen in SF. This city is full of defecation on the public streets, needles and drug deals but no arrests!!! A man is eating a sandwich on a train platform and he is arrested!
The world is truly upside down in California. 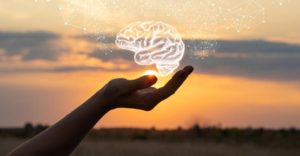 “Mind-reading technology is everyone’s next big security nightmare It won’t be long before all are thoughts can be read and there will no hiding. This is all part of controlling all our thoughts and bringing them under the 666 Surveillance System.

“BCIs are currently not sophisticated enough to collect such granular information. The data they can gather is more based around measuring the physical movements people want to make or their emotional state. But, as machine-learning algorithms become more sophisticated and BCI hardware becomes more capable, it may be possible to read thoughts with greater precision.” 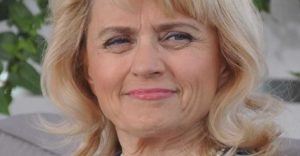 “Finnish Politician, Pastor’s Wife Accused of ‘Incitement of Hatred’ Over Booklet ‘Male and Female He Created Them’” The Hard Left in America is the same as in Europe. What you see happening in Europe is exactly what the reprobates want to bring to America. The Hard Left clearly now is at war with God over homosexuality. To them, the Bible declaring homosexuality as sin is hate speech and MUST be stopped. This now is open warfare between the reprobate mind and God’s holiness.
It is very possible the Lord will use Islam to finish off nations like Norway.

“A lawmaker and pastor’s wife in Finland who was already being probed by police over a social media post in which she questioned the Evangelical Lutheran Church of Finland’s partnership with a Helsinki Pride event is now also facing a preliminary “incitement” investigation over a booklet that she wrote 15 years ago entitled “Male and Female He Created Them.”

The Office of the Prosecutor General of Finland issued a press release on Monday noting that while Päivi Räsänen’s 2004 publication — which remains online — “takes a stand on ecclesiastical policy, social policy, sexuality and marriage in regard to the Bible and its interpretation,” Prosecutor Raija Toiviainen believes the text potentially constitutes a hate crime.” 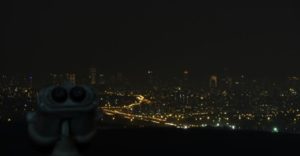 “Israel braces for violent night after over 200 rockets pound Jewish state” This article is just an update on the fighting between Israel and Hamas. Fightng like this has to watched, because it could quickly escalate into a major battle.

“Israel is bracing for continued violence as it carried out three waves of retaliatory strikes after the country was pounded by close to 200 rockets on Tuesday morning following the predawn targeted killing of Palestinian Islamic Jihad (PIJ) Leader Bahaa Abu Al-Ata the Gaza Strip.

IDF Chief of Staff Lt.-Gen. Kochavi said that while the military was not interested in a conflict in the coastal enclave, the IDF was preparing for an escalation of violence and that it would return to a policy of targeted killings if necessary.” 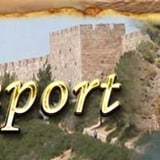 “When Will The War Begin?” This is an excellent article about the military situation in the Middle East and that behind the scene the nations are rushing for war with Israel.

“Israel Government Officials are now openly talking about all out war with Iran and her proxies. Not unlike America we have a leader (Netanyahu) hamstrung by the bleeding heart liberals who seem to have lost their minds but I am convinced it’s not mental it is spiritual. When you look at the enemies listed above you can see Ezekiel 38:5-6.”

If you like our ministry, please consider making adonation to keep us going. May the Holy God of Israel bless you!
Revelation 22:20 He which testifieth these things saith, Surely I come quickly.Amen. Even so, come, Lord Jesus.
Share