“Pastor’s murder in Ludhiana: Christians lay siege to NH 1”
I just received a call from Bishop Reinhard. He said a pastor under him was murdered by Hindu extremists.
Pastor Masih was very effective in winning souls to Jesus. He was preaching from Luke 4:18 that Jesus Christ came to heal the brokenhearted and the Hindus were responding in great numbers. A few days before his murder, the pastor had requested 100,000 brokenhearted brochures because the demand was so great! Pastor Masih was a martyr for the Lord Jesus. He is now in the presence of his Redeemer!
Bishop Reinhard requested that you pray for his grieving family. 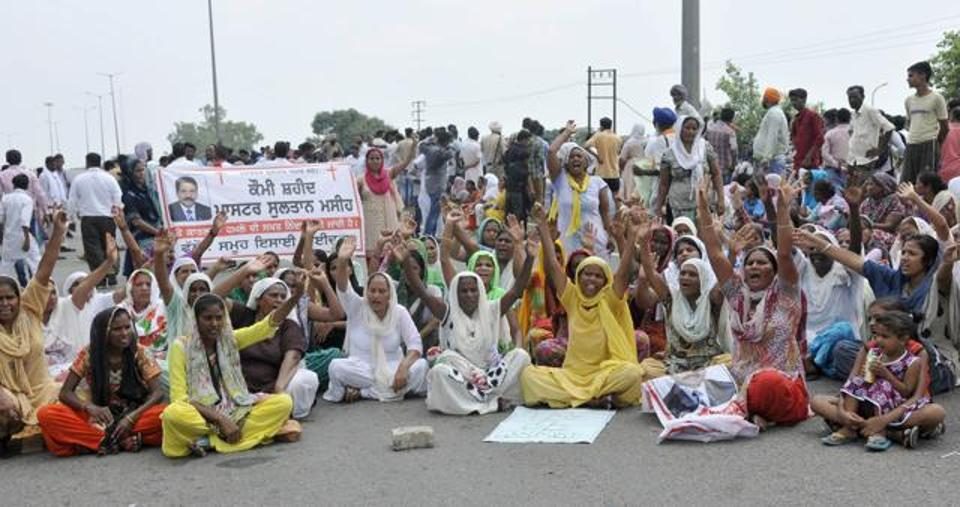 From the article: “A day after a pastor, Sultan Masih, was shot dead by two motorcycle-borne men, members of the Christian community blocked traffic on the Jalandhar Bypass Chowk on National Highway (NH) 1 for five hours, demanding the arrest of the killers.

The police have procured CCTV footage that reveals the terrifying moment the pastor was shot dead. The footage shows Sultan Masih (in picture) talking on the phone on the road outside the church on Saturday night.
Two men on a motorcycle halt besides him, fire three shots at Masih from point-blank range before fleeing the scene. However, the CCTV footage has proved to be of little help to the police, as the faces of accused are not visible.
The police recovered three shells from the spot, with sources saying the shells were from different weapons. Police commissioner RN Dhoke said police were investigating the case from all angles.”

Revelation 14:13 And I heard a voice from heaven saying unto me, Write, Blessed are the dead which die in the Lord from henceforth: Yea, saith the Spirit, that they may rest from their labours; and their works do follow them.

End-Time Witness for the Lord Jesus -Time is Running Out! 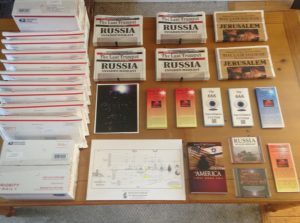 The packet contains The Last Trumpet Newspaper, 666 Surveillance System brochure, Jesus Came to Heal the Brokenhearted brochure, prophecy timeline chart, CD about the Last Trumpet and a CD titled: Sinners in the Hands of an Angry God.

We offer the Prophecy Packet  free of charge. If you want one, email Dave at: [email protected]  Make sure to give your name and mailing address. To continue to send the materials, we need your help. It costs $65.00 to send a box overseas. Please consider sponsoring one box a month on a regular basis. God is opening doors for the Prophecy Packet all over the world. The requests for our information are now staggering, and we thank the Lord for this. Most of the foreign contacts are very poor and cannot afford to pay. If we do not send the materials for free, then they never will be sent. Sending the Prophecy Packet for free to Pakistan is what opened this tremendous door.