Muhammad: The Warrior Prophet and ISIS

This article is so important that I posted by itself, so everyone will read it. 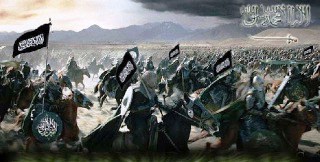 By Richard A. Gabriel

If you want to understand Muhammad and early Islam, this is a fantastic article. It is a must read. It gives you enough details, so that you can see how Muhammad was truly an EVIL genius. He really was brilliant in the way he organized and promoted Islam along with building his Muslim army that eventually conquered huge sections of the world. At the time of Muhammad’s death, his army totaled 30,000 with 10,000 cavalry. He started with virtually nothing, yet in 100 years the Muslim army was closing in on Paris only to be defeated and driven back into Spain at the Battle of Tours, 732.

What I want you to understand from this article, is that ISIS is directly following the prophet of Islam. What you see ISIS doing is what Muhammad did. They are in a true sense, following real Islam and not the sugar-coated nonsense being passed off as Islam in America. We are witnessing a revival of real Islam that was subdued for the most part since the 1800s.

This is real Islam that fought Europe and America, yes America in the early 1800s, until Western military technology cornered and caged it. Islam is now out of the cage and continuing its attempted conquest of the world as directed by their prophet. The world is on the verge of a vicious, bloody, all-out war with Islam. Watch for millions of Muslims to follow the real Islam as outlined in the Koran, Hadiths and the life of Muhammad. In a sense, Muslims are waking up to the fact they are no longer caged and can pursue world conquest which was started by their prophet. 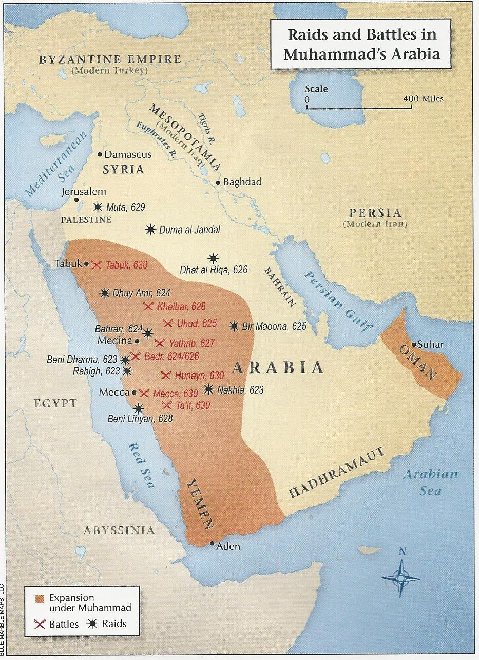 The following details how Muhammad used terrorism to advance Islam:

“Terrorism seems to be an indispensable element of a successful insurgency, and it was no less so in Muhammad’s case. He used terrorism in two basic ways: First, he ensured discipline among his followers by making public examples of traitors and backsliders. In Muhammad’s day the penalty for apostasy in Islam was death. He also ordered some of his political enemies assassinated, including poets and singers who had publicly ridiculed him.
When his armies marched into Mecca, for example, Muhammad’s suffah set about hunting down a list of old enemies marked for execution. Second, Muhammad used terrorism to strike fear in the hearts of his enemies on a large scale. In the case of the Jewish tribes of Medina, Muhammad seems to have ordered the death of the entire Beni Qaynuqa tribe and the selling of their women and children into slavery, though he was later talked out of it by the chief of one of his allies.
On another occasion, again against a Jewish tribe of Medina, he ordered all the tribe’s adult males, some nine hundred, beheaded in the city square, the women and children sold into slavery, and their property distributed among his Muslim followers.
Shortly after the conquest of Mecca, Muhammad declared “war to the knife” against all those who remained idolaters, instructing his followers to kill any pagans they encountered on the spot. His ruthlessness and brutality served to strengthen his hand with opponents and allies alike.” 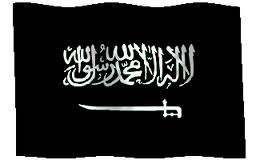 It never ceases to amaze me how people try and justify the horrors of Muhammad and Muslims. The author did a great job in writing this article, but after describing the terrorism of Muhammad, he tries to justify modern Islam by stating that it is no longer violent! There is something in the heart of the Western mind that wants to justify Islam even to, in this case, the author’s intellectual suicide. The rest of this article is just wonderful.

The followers of Islam have been vicious against the infidel and each other from the beginning until today. Terrorism was a major tool of Muslims staring with Muhammad. The violence has never stopped, and we must be be fully persuaded in our minds that Islam at its core is violent and extremely dangerous.

“Muhammad’s use of terrorism does not detract from Islam as a religion any more than the history of the Israelite military campaign to conquer Canaan detracts from Judaism. Over time the violent origins of religions are forgotten and only the faith itself remains, so the founders of the creeds come to be remembered as untouched by the violence of the historical record. In Muhammad’s case the result has been to deemphasize the military aspects of his life and his considerable military accomplishments as Islam’s first great general and the inventor of the theory and practice of insurgency.”

This is the day that we all long to see when the Lord Jesus rules from Jerusalem for 1000 years.

Isaiah 9:6 For unto us a child is born, unto us a son is given: and the government shall be upon his shoulder: and his name shall be called Wonderful, Counsellor, The mighty God, The everlasting Father, The Prince of Peace. (7) Of the increase of his government and peace there shall be no end, upon the throne of David, and upon his kingdom, to order it, and to establish it with judgment and with justice from henceforth even for ever. The zeal of the LORD of hosts will perform this.