The Real Reason the British Left is Protesting Trump

2 Thess 2:10 And with all deceivableness of unrighteousness in them that perish; because they received not the love of the truth, that they might be saved. (11) And for this cause God shall send them strong delusion, that they should believe a lie:

This is a great article and echoes what I’ve been saying about the reprobates hating the Western culture and being pagans. They accept Islam because it is against the Lord! This mindset is just begging for the antichrist, and sadly they deserve him. Whatever is against the Lord and his word they run to! 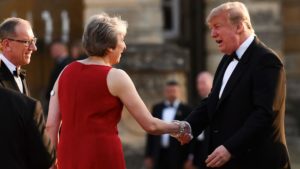 “The Real Reason the British Left is Protesting Trump”

“The anti-Trump protests should be ignored. I attended the same kind of protests in London during the Bush Administration and they seemed more like pagan religious festivals; celebrations of hatred of the West, Christian values and the rule of law. Imagine a protest sign with all the Ten Commandments crossed out. That would sum it up nicely.

And because terrible human rights violators like China and Saudi Arabia don’t support any of those principles, they’re of no concern to the British Left.

The British Left especially hates any leader who openly boasts of the virtues of Western civilization, Christian values and the rule of law. And with its allies in the media pounding away, the British Left is used to being able to cow its own leaders into submission. But this president won’t be cowed. He’s not going to apologize for America like Barack Obama did. And that, my friend, is the real reason they hate Donald Trump.” 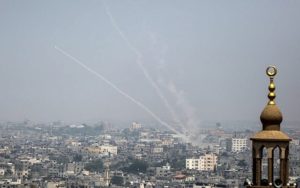 “Security Cabinet to convene for emergency meeting as Gaza violence intensifies” Hamas would not attack Israel without Iran giving the OK. Maybe Iran believes now is the time to start a war with Israel?

“The Security Cabinet is to convene for an emergency meeting Sunday afternoon to deal with the escalating violence in Gaza, as Palestinians fired dozens of rockets into Israel and the IDF attacked more than 40 targets in the Strip on Saturday in the most extensive daytime assault since 2014’s Operation Protective Edge.

Israeli ministers were updated on the developments by phone overnight Friday-Saturday, as residents of Israeli communities near Gaza spent the night in bomb shelters. Israel’s political leadership was considering a range of possibilities for trying to halt the rocket fire, including targeted assassinations of Hamas terror chiefs, the use of ground forces, and a ceasefire mediated by Egypt and/or others, but no decision had been made as of Saturday late afternoon, Hadashot TV news reported.” 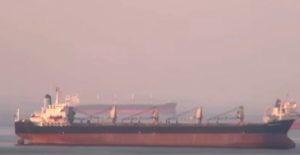 “U.S. says ready to keep Strait of Hormuz open in face of Iranian threat. It would be a different fight this time” All I can say about this article is WOW! I learned so much about the modern US military doctrine to fight Iran. The doctrine change dramatically with Secretary Mattis, and the USA is ready to take on Iran.
This is a must read to understand the revolution taking place in the US military under President Trump.

Isaiah 13:5 They come from a far country, from the end of heaven, even the LORD, and the weapons of his indignation, to destroy the whole land.

“Time and the march of technology have done their work. As Iran issues a new threat to shipping in the Persian Gulf, the U.S. military issues its recurring assurances that the Gulf will be kept open for business. But the landscape – and seascape – of warfare are changing, and in the unlikely event of a confrontation, keeping the Strait of Hormuz open and safe for commercial passage won’t look the way it would have 20 years ago, or even 10.” 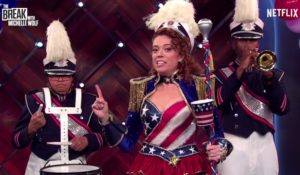 “The Rise of the Abortion Cheerleaders” The fact is the reprobate mind loves killing babies. This murdering spirit is deep within their devilish hearts. I watched the joy on their faces when the escorted a woman into an abortion center.
They love the killing because they hate God and the babies are created in God’s image and likeness. There is a real murdering spirit in them, and it is not a far leap from killing the babies to killing us. They first have to dehumanize us like they did to the babies, strip our rights away and then go for the kill. They are in the process for the killing.

Genesis 1:26 And God said, Let us make man in our image, after our likeness:

“They panic because they realize that science is not on their side.

Is abortion a sad and unfortunate reality — regrettable, as we are sometimes told, but often necessary — or is it a breezy nothingburger, completely “normal,” and something to be giddily celebrated like a last-minute NFL touchdown? For a long time, the abortion lobby has had difficulty deciding. This summer, it seems that Supreme Court nominee Brett Kavanaugh — and the rising feverish chatter surrounding the possible demise of Roe v. Wade — might just push the pro-abortion movement over the edge.

By now perhaps you’ve seen the horror show cooked up by Michelle Wolf, the Netflix star best known for her viral and cringeworthy White House Correspondents’ Dinner speech this spring. Man, does this lady love abortion. She also loves wheeling out abortion “jokes” like this: “Mike Pence is very anti-choice. He thinks abortion is murder, which, first of all, don’t knock it till you try it! And when you do try it, really knock it. You know, you’ve got to get that baby out of there.”

The Love of Sin 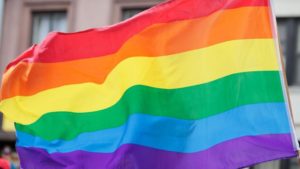 “Gay Pride ‘Service of Celebration’ to be Held at John Wesley’s Chapel in the UK” This is very sad because John Wesley was such a great evangelist for the Lord, but it reflects the current state of Great Britain and the church.
This event is like a victory lap for satan over the great work of the Lord through Wesley.

Hebrews 2:1 Therefore we ought to give the more earnest heed to the things which we have heard, lest at any time we should let them slip.

“An organization known as “Christians at Bristol Pride” in the United Kingdom, which describes itself on its website as “affirming of all LGBTQIA+ people and communities,” is holding a “Service of Celebration” Saturday morning in John Wesley’s Chapel at The New Room in Bristol, England. The event has drawn criticism from the UK evangelical organization, “Christian Concern.”

Christian Concern Chief Executive Andrea Williams issued a statement about the service, saying, “The heritage of sound biblical teaching on human sexuality that was faithfully proclaimed by Christian men like John Wesley should be upheld by the church, not torn down.”

The Democrats once again are using their same old playbook. Their mantra is the Republicans are going to kill millions. The problem is the Democrats with Roe v Wade have legally murdered 60 million babies, while illegal aliens kill about 4,000 Americans every year.
It is the Democrats who are a danger to Americans and our future. They dems do what they accuse us of! 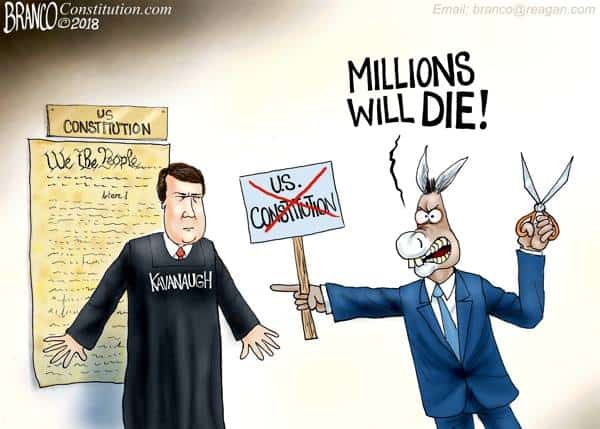