The 666 Mark of the Beast Coming into Focus: Updated

Revelation 13:16,17 And he causeth all, both small and great, rich and poor, free and bond, to receive a mark in their right hand, or in their foreheads: And that no man might buy or sell, save he that had the mark, or the name of the beast, or the number of his name. (18) Here is wisdom. Let him that hath understanding count the number of the beast: for it is the number of a man; and his number is Six hundred threescore and six. (666)


There is not a more spine chilling chapter in the entire Bible than Revelation 13. This chapter describes a ruthless world dictator coming to power, just prior to the Second Coming of Jesus Christ. He is commonly known as the Anti-Christ or the Beast. To control the world, the Beast uses a universal numbering system centered around the numbers 666. The Bible calls it a “Mark” which appears to be like a tattoo. This “Mark of the Beast” is placed on the right hand or forehead. It is universal throughout the world, and no one can buy or sell without this “Mark of 666”. 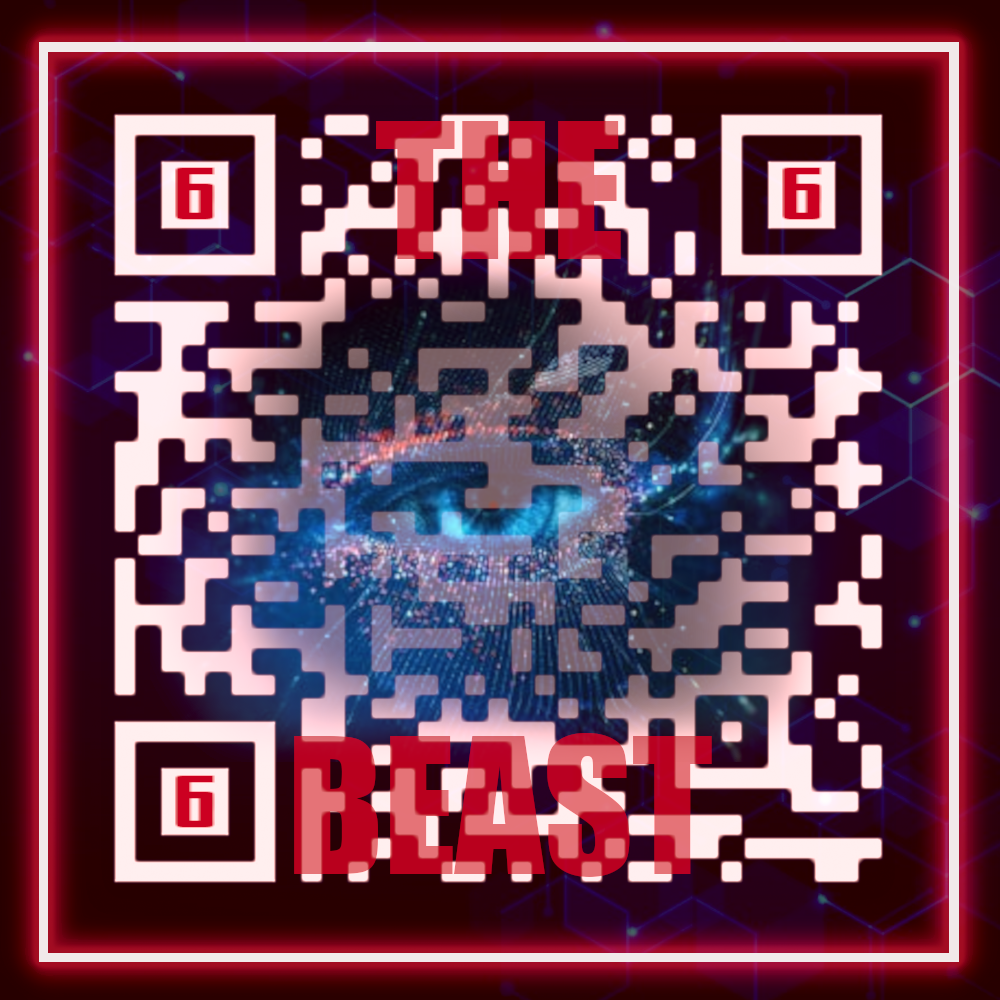 When studying the 666 system in the Bible and comparing it to the time we live, I believe the use of the Mark of the Beast will be far greater than just for buying and selling. The high tech world system which has developed is centralizing all digitalized information into one location. All that is needed is for people to have an identifying number to be controlled! Every nation is now giving people an individual number. In America it is the Social Security Number. When the system is complete, no one can buy or sell without this Mark or do anything else; thus, I call this the 666 Surveillance System. I’ve written a brochure about this and to read go to: The 666 Surveillance System

There is more to the 666 system than economics and this is religious worship. The Beast is going proclaim that he is god and demand worship. Part of worshiping the Beast will be having the “666 Mark” tattooed on the right hand or forehead! This will be a visible sign a person worships the Beast and can now function in the 666 Surveillance System. Unfortunately, the Bible shows that the masses of people are going to worship the Beast and take the Mark. Anyone who refuses the Mark of the Beast will be slain.

Revelation 20:4 …and I saw the souls of them that were beheaded for the witness of Jesus, and for the word of God, and which had not worshipped the beast, neither his image, neither had received his mark upon their foreheads, or in their hands… 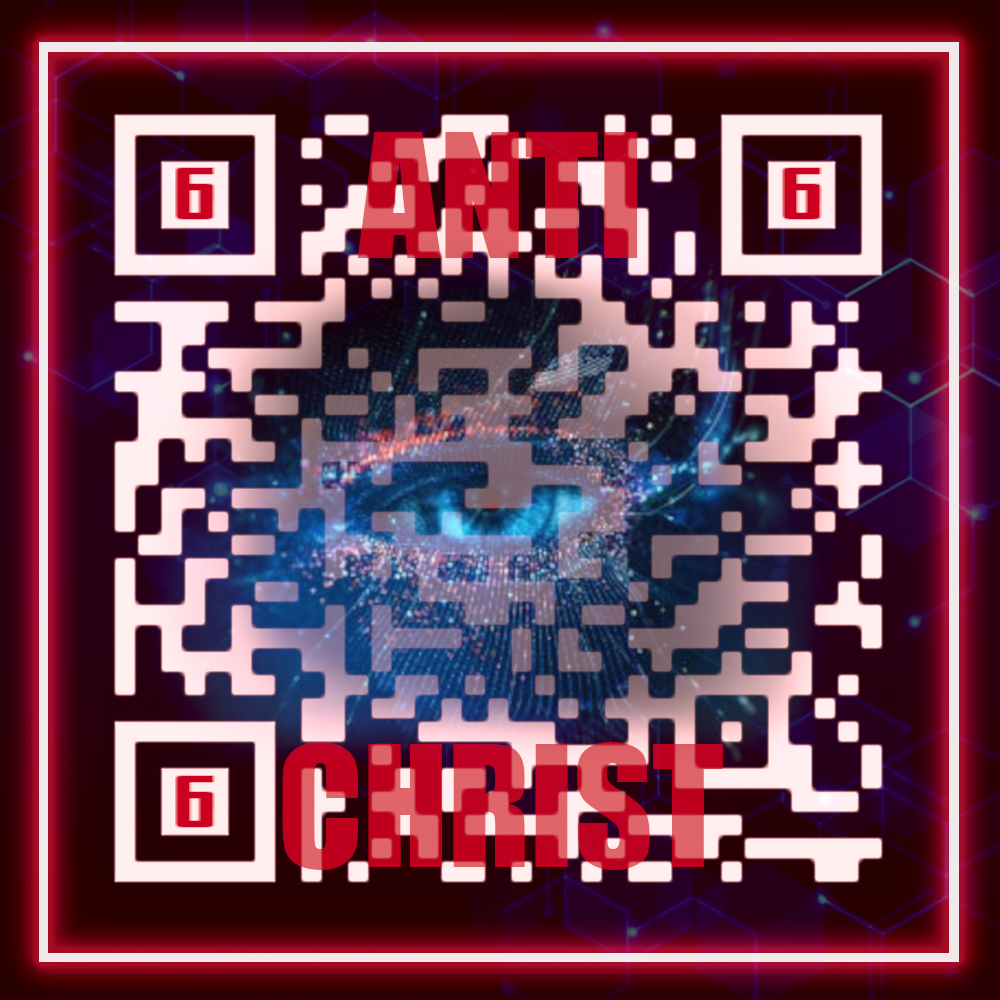 There is a reason why The Beast initiates the 666 Mark which contains his name and number tattooed on the right hand or forehead, and why all who refuse it will be killed. The Bible shows that God spiritually marks his people on their foreheads with his name with what the Bible calls a seal! This is visible in the spiritual realm, and is to show the sealed people belong to God.

Revelation 22:4 And they shall see his face; and his name shall be in their foreheads.

The Beast wants the Mark visible to show who belongs to him and satan, so whoever is not his, he then murders.

For centuries, the fulfillment of these verses about the 666 system was a mystery. No one could understand how a marking system could control buying and selling throughout the entire world. It no longer is a mystery because through high tech this now can be easily accomplished because the literal fulfillment is now coming together with incredible speed right before your eyes! Through high tech, the world can be brought together under a central digital location! The process of  unifying the world through high tech is well under way to completion, but politically it is not ready. I think the coming World War 3 along with its aftermath will be the catalyst for world unity and the acceptance of the 666 System.

The 666 Mark of the Beast Coming into Focus as: The QR Code

QR Code means: Quick Response Code: Definition: A machine-readable optical label that contains information about the item to which it is attached. 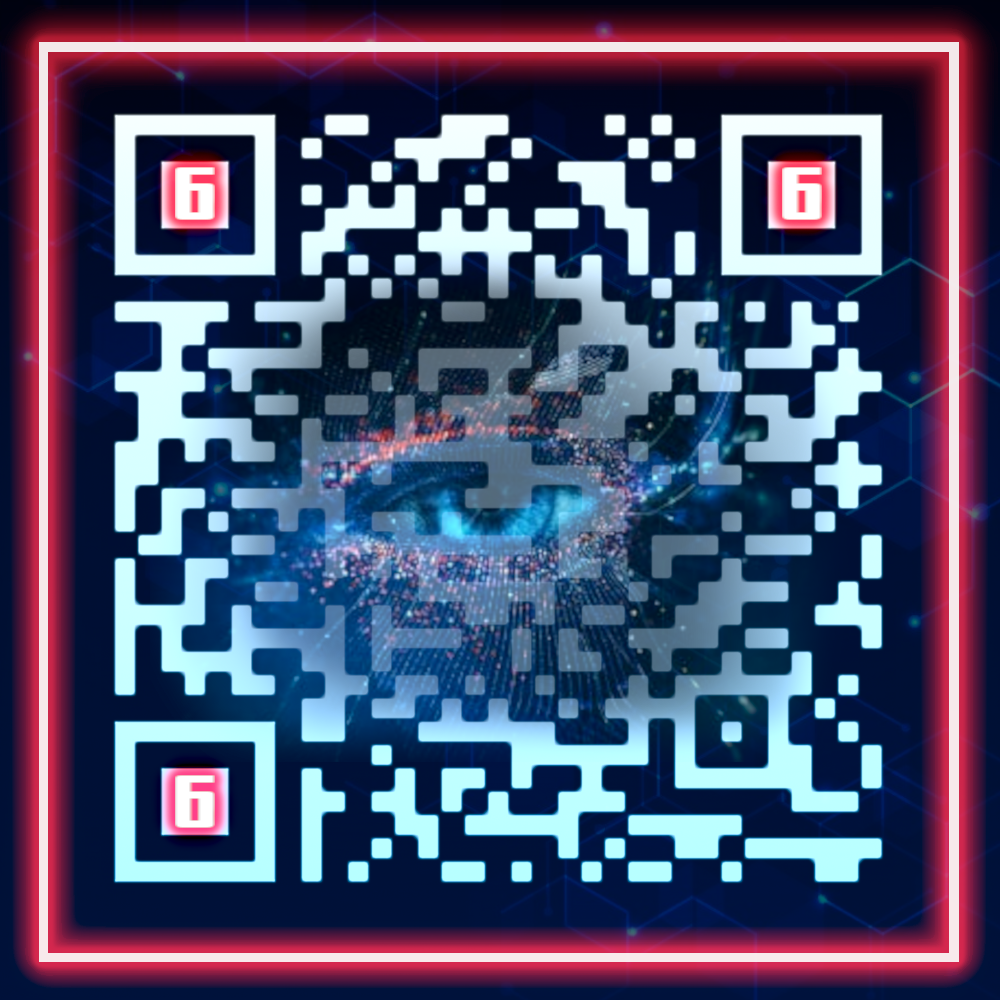 Because the NWO is out in the open, the unveiling or prototype of the Mark of the Beast must be very, very close. I believe the Mark is now in use and the NWO has revealed it. The Mark of the Beast will be the QR Code or some form of it. The reason I came to this conclusion is the NWO wanted a Covid-19 “vaccine” international passport for EVERYONE in the world. The government is already using a QR to tie the people into this system! This identification is exactly what the 666 Surveillance System is going to do. The heart of this identification is the QR Code! Through the Mark of the QR Code everyone in the entire world can be identified! What is needed is everyone to obtain their personal QR Code, and then have it tattooed or imprinted on their right hand or forehead. 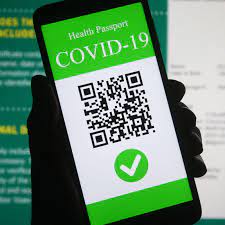 There is no problem with obtaining a QR Code. This is the way for the NWO to identify people as “digital assets”. The issue is mass tattooing the QR Code. The technology to do this is not currently available, unless it has not been revealed. To implement the “Mark of the Beast”, there has to be someway to do it quickly and to great numbers of people.

I’m closely following the development of the medical passport and the QR Code along with any other way this world identifying system is coming together. I believe that very soon the NWO has to reveal their plans for a world identification system, and the way to give each person an identification number. When they do this, the stage is set for the coming of the revelation of the antichirst along with his “Mark of the Beast”. This has to be very, very close.

The Mark of the Beast Has Arrived This is an excellent article which gets into what the QR Code is now being used for.

Technocracy Ahead: Digital ID Is Set To Control Your Life

From article:”The effort “to expand QR code vaccine passports beyond states like California and New York” now revolves around a public-private partnership known as the Vaccine Credential Initiative (VCI). And the VCI has reserved an instrumental role in its coalition for MITRE.

Described by Forbes as a “cloak and dagger [research and development] shop” that is “the most important organization you’ve never heard of,” MITRE has developed some of the most invasive surveillance technology in use by US spy agencies today. Among its most novel products is a system built for the FBI which captures individuals’ fingerprints from images posted on social media sites.”

In January 2021, several WEF partners, including Microsoft, Oracle, Salesforce, and other mega-corporations announced a coalition to launch the Vaccine Credential Initiative (VCI), which aims to institute QR code-based vaccine passports across the US.”

From article: And it gives Beijing the power to track that spending in real-time. “There will be a point where the People’s Bank of China, the central bank of their country, is going to be able to look, peer inside of every single transaction, what everyone does, 24 hours a day, 7 days a week,” warned Bethel. This means if you are a human rights activist or a Christian, authorities can use this new technology to punish you if you engage in activities they consider anti-government.

“They got a camera everywhere, social credit system and if they get their money digitized, where there’s no physical currency anymore, they will be able to track every transaction that’s made with Chinese currency and they can shut you off, just shut you off if they decide they don’t like who you are or what your faith is,” said Sam Brownback, former US Ambassador for International Religious Freedom.

The rising biomedical security state is determined to use Covid to reduce every human being to a QR code I found this article a treasure trove of information which directly links the plans for the NWO to use high tech to give everyone on earth a personal identifier! The goal is to assign a QR Code to everyone on the planet, and this would be their personal identifier in the coming world 666 Surveillance System!  The plan is to laser print it on the body which will allow it to then function electronically, so it can interact with the coming world digital system! The plans are already in motion to do this. 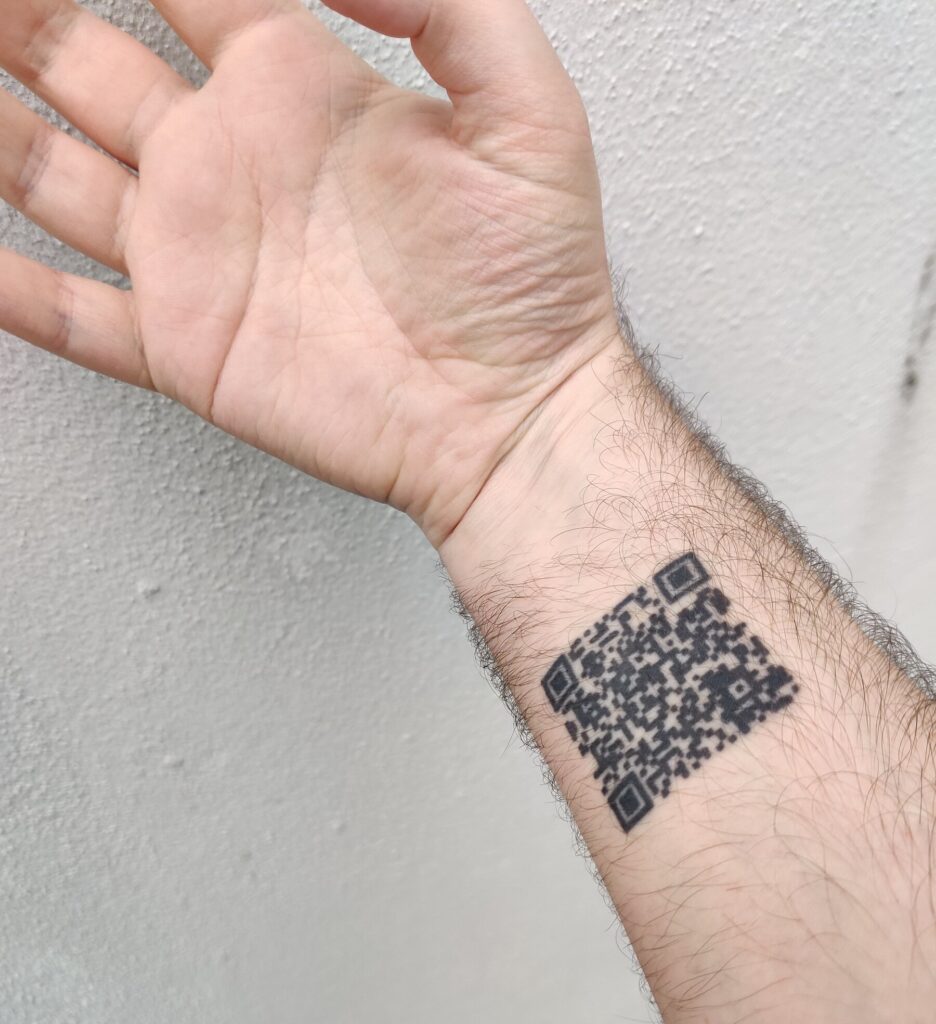 Are you ready to become a ‘digital asset’ of globalists’ Great Reset?

I got a QR Code Tattoo!